Short Sleeve Sampson at Rise Of The Legends III


RCW is happy to announce making his return to Alberta in October as a part of the "Rise of the Legends" III tour will be Midget Wrestling sensation Short Sleeve Sampson, as seen on WWE TV as well one of current mainstay's of Micro Championship Wrestling. These shows will a part of Short Sleeve's retirement tour.

Tickets for these events will be going on sales this weekend at the shows. 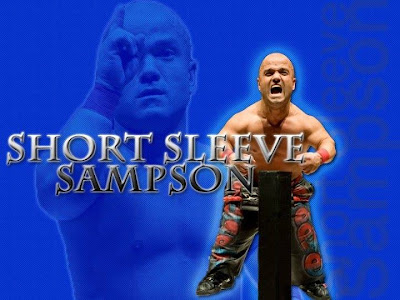 Posted by Real Canadian Wrestling at 22:10 No comments: